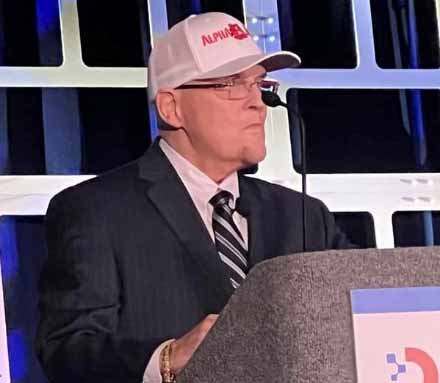 James A. Ziegler, CSP, The Alpha Dawg is a professional member of the National Speaker’s Association as well as National Speaker’s Association Georgia.  In July 2001, Jim earned the prestigious “Certified Speaking Professional” (CSP) designation at the NSA National Convention in Dallas. Less than 1/3 of one percent of all professional speakers worldwide ever achieves this coveted honor, the association’s highest earned award.

For more than 48 years, James A. Ziegler, CSP has researched, studied, and trained in the retail automobile business as surely as if he were studying for a Masters’ degree in any other profession. He’s the ultimate student of our industry; Ziegler exhibits intellectual dynamics and an incredible ability to perform at levels above the industry.

Jim Ziegler’s future forecasting has claimed accuracy in the 90% + category for predicting industry trends and events before they happen. The best record in the industry.

Nobody has hands-on experience rivaling his accomplishments in the retail auto industry. Since March of 1986, Ziegler has done business with more than 15,000 dealerships nationwide and more than 125,000 Dealers, managers and factory executives have attended Jim’s automobile dealer management seminars. Traveling more than 200 days a year, the man has physically worked in more than 1000 showrooms in no less than 200 cities in 49 states. (hasn’t made it to Alaska yet).

As a retail consultant having worked with manufacturers and more than 1000 dealerships nationwide, Ziegler is respected for his expertise internationally. Very few people in the world can pick up a phone and get more automotive decision-makers to answer.

For more than 14 years Jim was the spotlight featured monthly columnist in DEALER Magazine with his very popular and always controversial column “The Dealer Advocate.” NOW, Jim has returned, full-circle, and is once again a columnist for Digital dealer magazine.

Extremely popular with the Dealers and respected by the factories and industry insiders, the man has become an in-demand celebrity speaker in the retail automobile industry.

James A. Ziegler is a cut above; he is the author of The Prosperity Equation, New Millennium, where he reveals his secrets of what it takes to become wealthy, prosperous and a success in today’s business world

There’s nobody else quite like him. They’ll tell you Jim Ziegler is honest, intellectual, and sincere, but; he is also one of the funniest human beings on the planet with his unique sarcasm brand of humor. His humor sneaks up on you and you’ll find yourself laughing minutes later when that aha moment strikes you.

Co-Workers described him as a “Hard-ass” manager. They might also say that James A. Ziegler is the best there is in the U.S. retail automobile business today. He’s been described as an “In-Your-Face” sort of guy. Don’t ask the question if you can’t stand the answer.

Jim’s Automobile Industry Future Forecasting Keynote is titled “The Shape of Things to Come” is his candid look at Industry events, Future Casting, and Commentary. Ziegler is among the top future-forecasters in the industry with an uncanny accuracy of predicting things to come and current trends. Every one of his presentations is customized and current as he discusses industry events and future forecasting with his unique spin on things.

Maybe he really doesn’t take himself as seriously as all of that.

Jim Ziegler is the “Alpha Dawg”, outrageous, with a deep sense of humor, Ziegler might just be putting you on with his hats, the jewelry and over-the-top persona. He has trademarked ego, much like Muhammad Ali in the 70s.

Don’t underestimate this guy; he’s the real deal. His persona and brash mannerisms are carefully and deliberately crafted. His intellectual side often takes people by surprise. Ziegler will tell you that the ‘Alpha Dawg’ is a Cartoon Character I created, don’t get confused and think that is who Jim Ziegler really is. 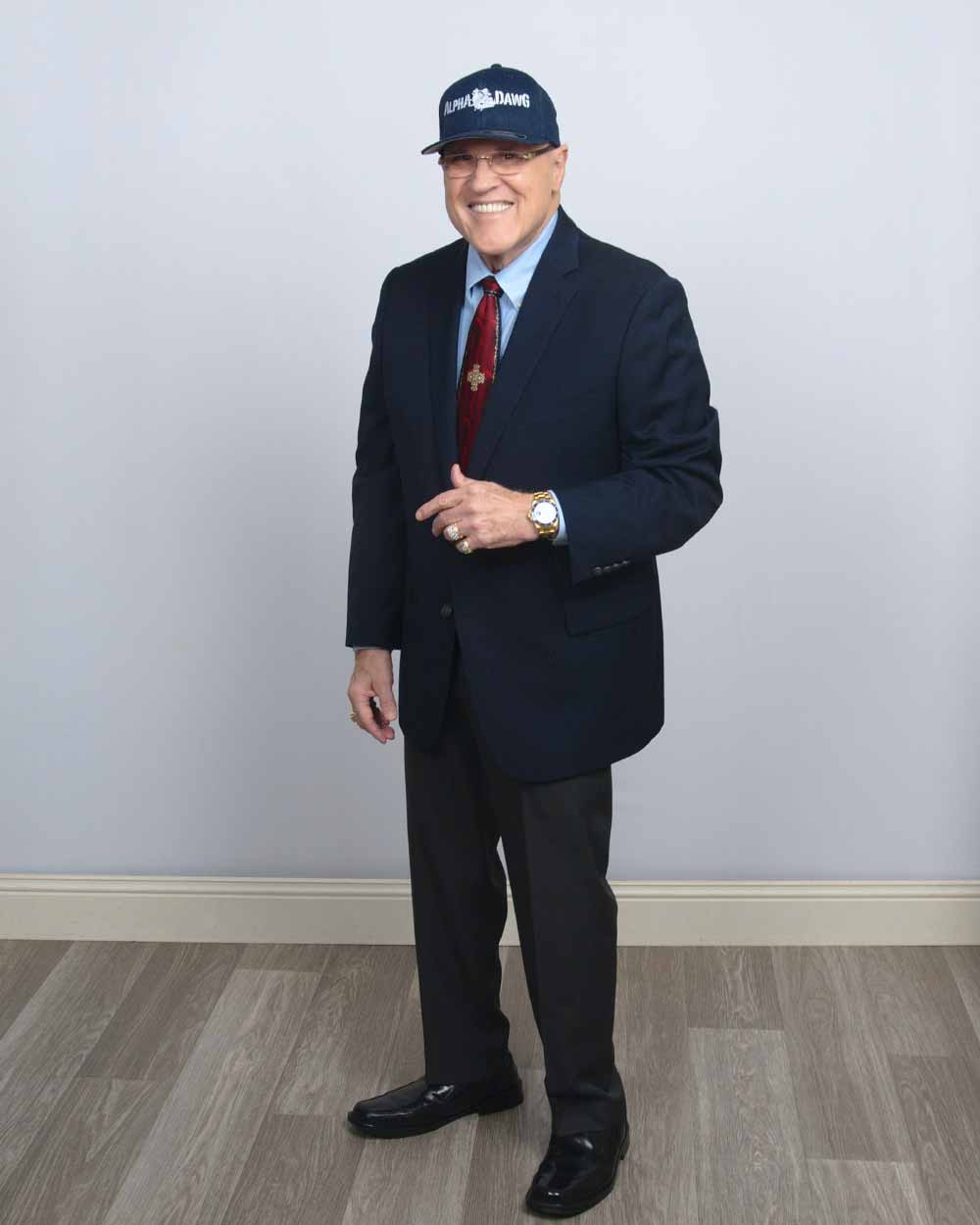