In this powerful video interview, Jim Ziegler, The #AlphaDawg, makes an unscheduled, unscripted, impromptu phone call to his friend, David Villa, at Imperial Press Direct in Tampa. The problem that started the ball rolling is that so many Car Dealers were asking Jim... 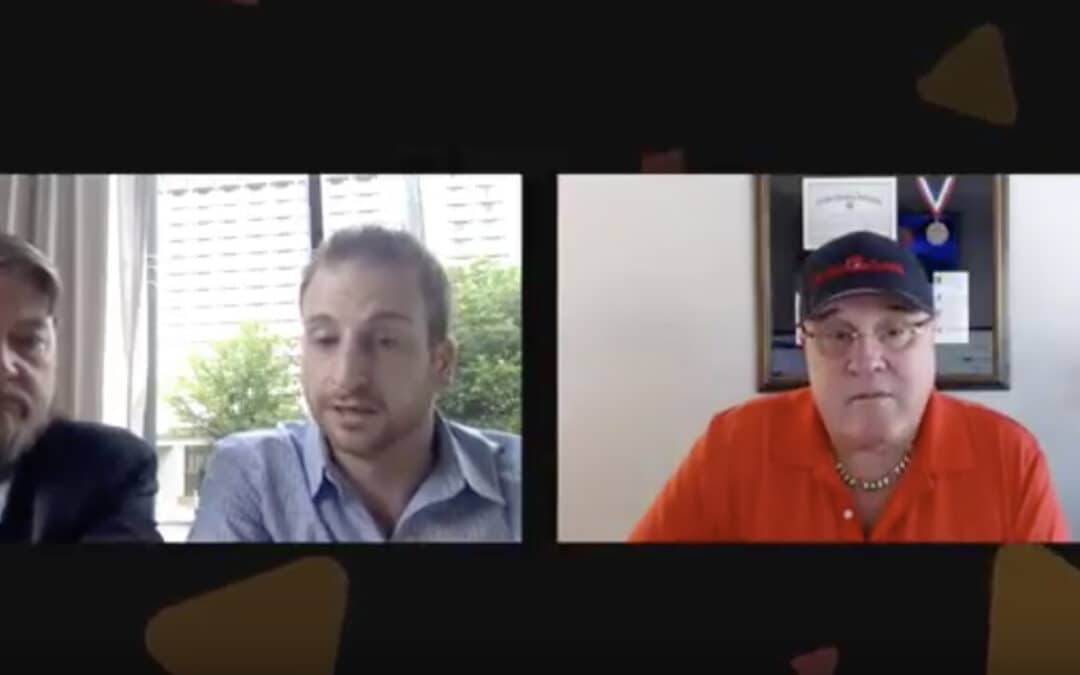